It was springtime, and the green grasses were springing out from every corner. So, it was time to dust the lawnmower. Bringing it out, I discovered it would not start. I loaded it on my truck, and off to the Home Depot, I drove. Getting there, it was clear I might have to buy another one as the warranty on this one had expired, and the store does not fix the broken lawnmower. So, I went to check out on the new one and could not but notice this very elderly man, looking more deeply into new lawnmowers and giving them a diligent examination. I could tell that he was an experienced man. So, I took my chances and approached him for advice. We got into a talk wherein the man simply gave me a lecture on my quest.

It was lovingly too great to have a conversation with this stranger. I told him I had my lawnmower at the back of my truck and was hoping I could get it fixed. Without hesitation, the man requested that I take him to my car so he could have a look. He glanced at it and told me that he could fix it for me but I might have to come with him to his place. So, I and my daughter jumped into the car and drove behind this committed stranger.

We got to his place eventually after driving in a circle for a while. I could tell that he was still trying to master the road. Arriving in his home, I realized his daughter had just moved him to stay with them, being now elderly. But there was something unique about the man, kindness. It was a virtue that could not be mistaken.

Without wasting time, he got into fixing my lawnmower. He had a massive workshop with all the needed pieces of equipment. He pulled out different kinds of tools, flipped over my lawnmower, diagnosed the problem, and gave me another lecture on it.  I could not just imagine this act of humanity from this elderly-man.

This man did not only fix my broken lawnmower but also serviced it, all for free, as he won’t take anything from me. He also told me he was going to sharpen the blades. By the time he got the electrical machines together and started sharpening the lawnmower’s blades, neither I nor my daughter could stand anywhere close. The spray of fire that was emanating from the sharpening equipment was both scary and frightening. But how about the man facing the fire? Wasn’t he feeling the fire?  So, I asked him. He stopped a bit, showed me his two hands, and told me that he does not feel any pain there. Visually, I could tell some differences. Right away, he went into his past, unfolding his life history as a Veteran. As I am writing this article, I am in tears. I could not just imagine such sacrifices. Many times, we see and take things on a facial level and act casually. But when we become privy to the real story, our perspective of things changes.

In my wonderland, crawled I out to ask this, my angel, why he decided to take a stranger to his place and help. He said to me his life has always been about helping as many people as he could. He said his family grew up knowing that. Uhm! He said his life has been to show people service and love. Within those minutes, I could picture his lifestyle, his pains, his sorrow, his satisfaction, and joy in the type of person he chooses to be. While he went back to continue with the fire spraying machine, his daughter and grandchildren drove in. I could honestly imagine what was going on in their mind, but obviously, they knew their Veteran father well.

This act of kindness will always paint a unique canvas in my mind every November 11th.

Thanks to all the Soldiers and Veterans who have sacrificed, sacrificing, and will sacrifice. And thanks to their various families as well. We appreciate you all!

I used to be a country girl raised humbly by my God-conscious grandmother. My grandmother made me read the Bible to her every day until I fell in love with the God of the Bible. After high school, I gave my life completely to Christ at Reinhard Bonnke Crusade and got adopted by the ministry of Pastor/Dr. W.F Kumuyi. When I gave Christ my life, He took it, redecorated it in His ways, and added meaning to it. I am happily married and blessed with three wonderful children. Dr. Akinloye, O.M (Ph.D., JP, PMP) View all posts by Margaret

One thought on “A Veteran’s Kindness” 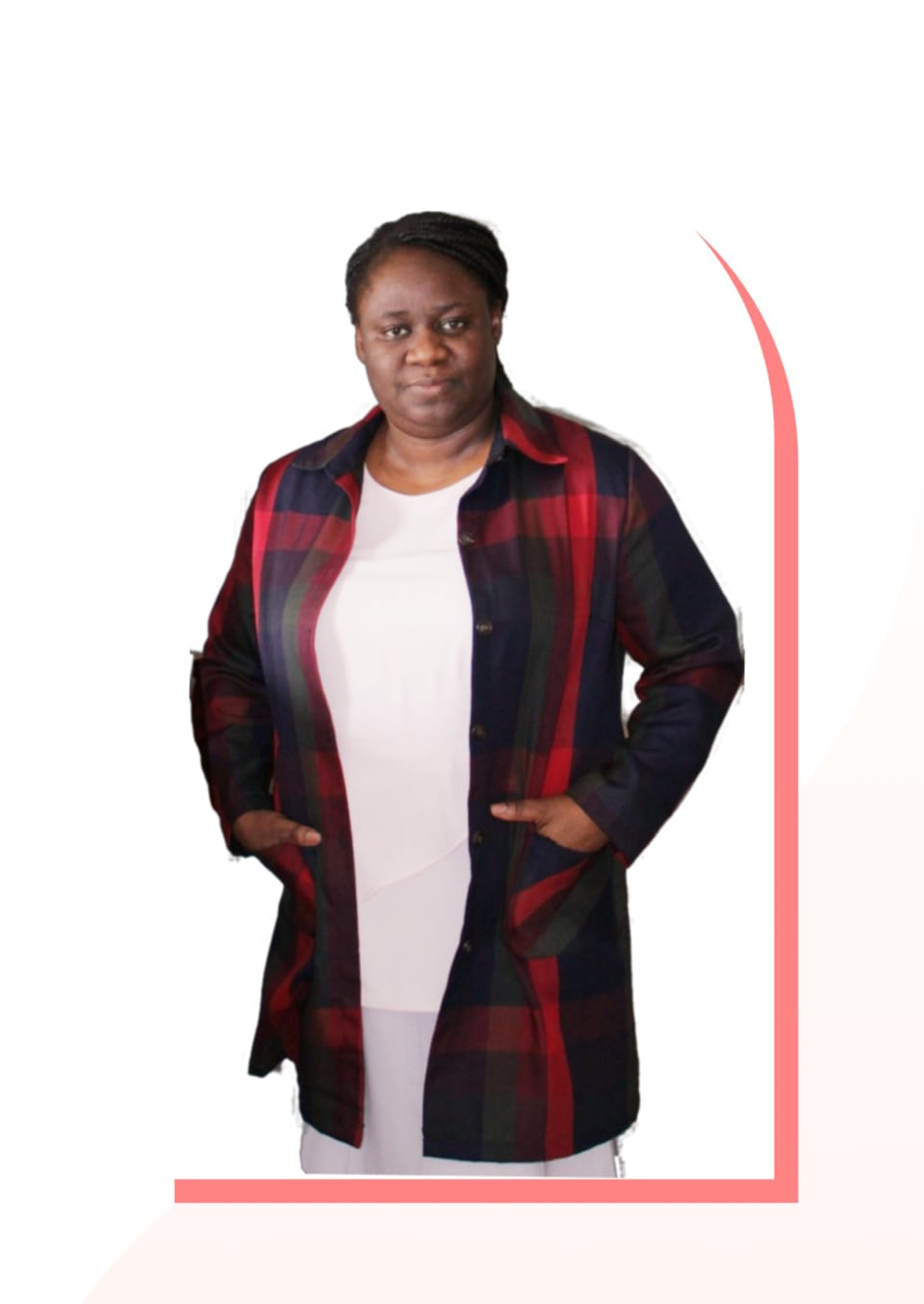